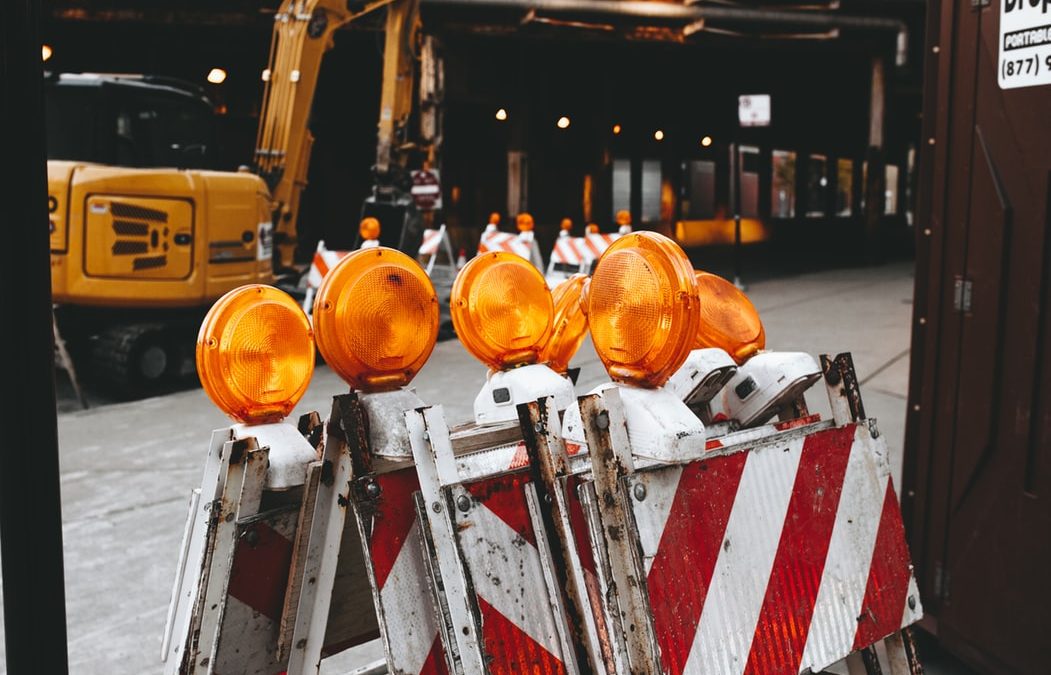 Metro’s Platform Improvement Project is moving to the western side of the Orange Line next summer with plans to rebuild the deteriorating platforms at Vienna, Dunn Loring, West Falls Church, and East Falls Church stations and advance major infrastructure work along the 7-mile rail segment.

While full service information will be announced in March, Metro is advising customers today that three stations will be closed between Memorial Day and Labor Day 2020:

West Falls Church Station will remain open during the project, because it is equipped with two platforms that can be reconstructed one at a time. The station will become the western terminus of the Orange Line during the summer months. Orange Line service will operate less frequently than normal from the station.

East Falls Church Station will be closed to customers; however, Orange and Silver line trains will be permitted to pass through the station using a single track through the work area. This will allow Silver Line stations from McLean to Wiehle-Reston East to remain open, but with reduced service.

Metro will again partner with local jurisdictions and transportation agencies to develop alternative travel options, including free shuttle buses and other mitigation plans. Specific travel alternatives and rail service details will be announced in early March along with extensive public outreach efforts to maximize awareness of the project and its impacts.

In order to be more cost effective, four Green/Yellow stations that had been considered for platform reconstruction next summer will be rescheduled to a later phase of the project.

Metro completed the first phase of the Platform Improvement Project in 2019, with six stations successfully reconstructed on the Blue and Yellow lines in Virginia. With all service closed south of Reagan National Airport during the summer, Metro provided shuttle bus service that successfully provided 26,000 trips per weekday. The stations reopened on time in September, and work continued with minimal customer impact through the end of the year.

Metro will follow a similar construction strategy used for the first phase of the Platform Improvement Project. Due to the heavy construction nature of this project, tracks are taken out of service to allow for demolition of existing structures, access to the construction area and other essential infrastructure work. By utilizing an extended shutdown during summer months, Metro can provide contractors with 24-hour access to the work sites. This approach improves safety while significantly reducing project duration as workers do not have to repeatedly set-up and break down equipment.